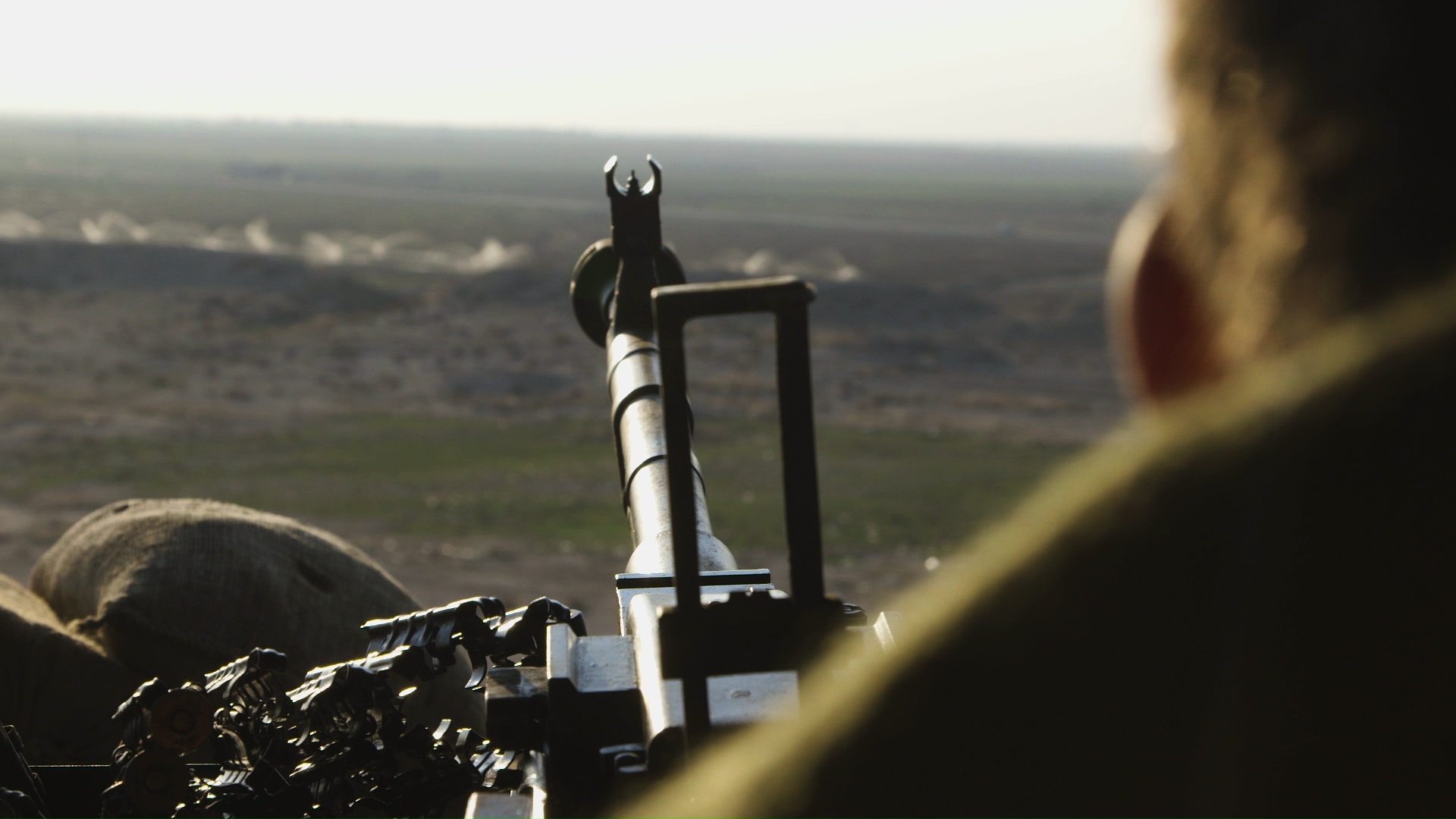 Erbil, a city in Northern Iraq, capital of Iraqi Kurdistan. Just 50 kilometers away from the frontline to ISIS. You know this region because of war. But even here, there is a totally normal life. People sitting in the city, drinking Chai near the 8.000 year old citadel. There is even a typical german beer garden. But beside of that, nearly every citizen in this region is involved in war, has a relative who is part of the Peshmerga.

Two journalists, two days in this region, from the front line into everyday life in the city.