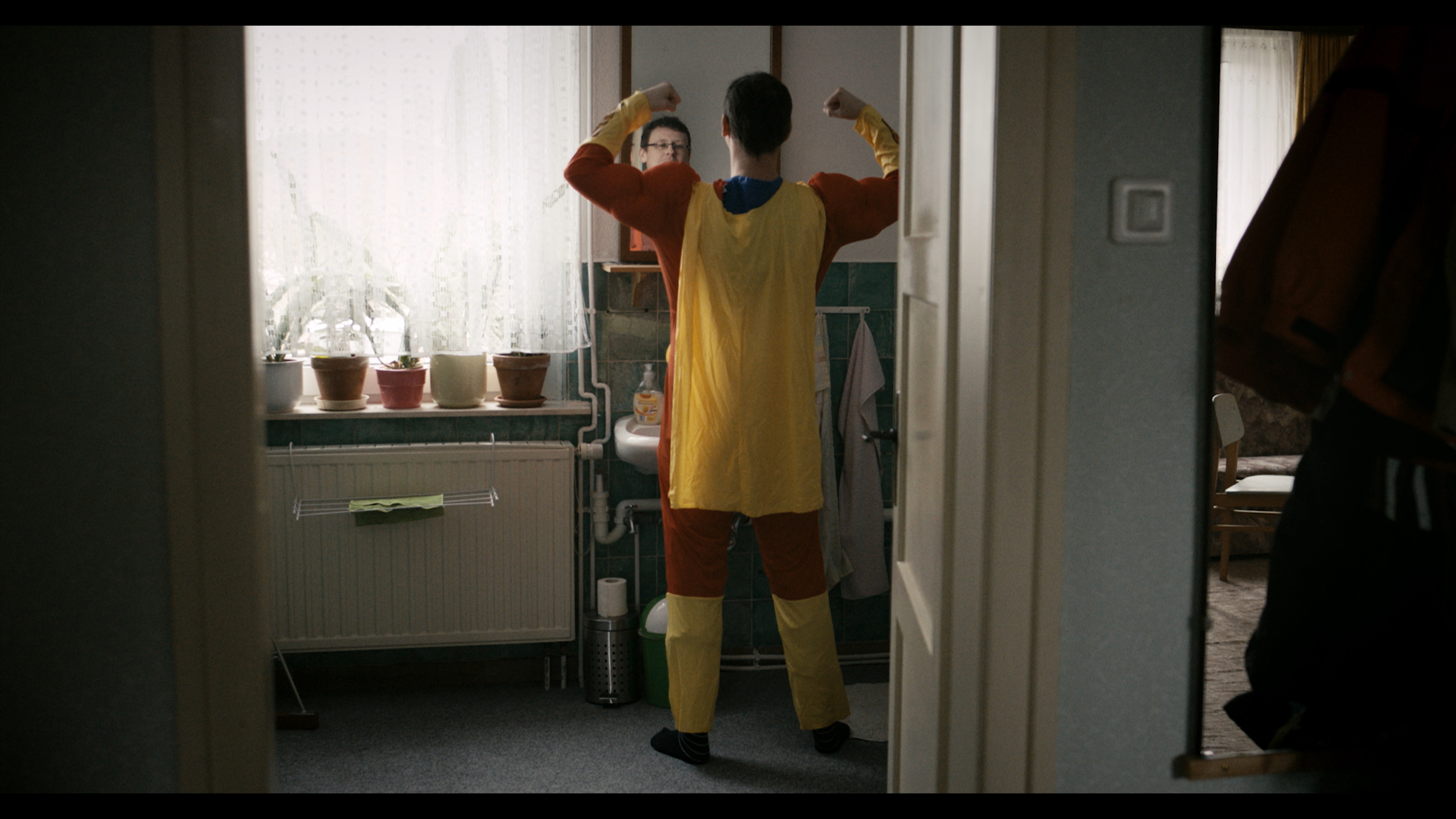 There’s a rift within Themar: between right wing extremists and their opponents. In the film, all relevant parties get a chance to speak: the landlord of the concert field, committed members of the Church, a citizen speaking for many who won’t comment publicly, themselves, and a mayor who actively opposes the far right – in a town where the AfD became the strongest political force during the last election. The film offers unseen insights into a right-wing parallel world that was able to establish itself, locally. In Themar one can observe how a societal shift to the right takes place and what guises and effects creative forms of protest could have. Thus, Themar becomes a textbook example of democracy and why it’s threatening to fail.